An outbreak of Legionnaires disease in the West Midlands has prompted a plumbing equipment manufacturer Intatec to remind facilities managers that Legionella precautions can be automated.

As lockdown eases, many businesses are encouraging people back into the workplace with multiple COVID precautions, but there could be another bug lurking waiting to claim unsuspecting victims and that’s Legionella.

Domestic and commercial water systems are designed to combat the microbes and bacteria that thrive in tepid water, but the systems rely on hot water being stored over 60 degrees and all hot and cold taps being used regularly.

Stuart Gizzi, managing director at Intatec, says: “It’s upsetting to learn that people are getting ill from Legionella when it is so very easily preventable. The early symptoms are similar to COVID, so for anyone suffering from it, there’s an extra worry. It’s a serious disease that has a 10% fatality rate.

“We don’t know the circumstances around the West Bromwich outbreak, and Dr Adrian Philips, consultant in communicable disease control at the Public Health England Midlands Health Protection Team has said they don’t currently have a direct link between the cases, but the evidence they have points to the possibility that there is a common source. 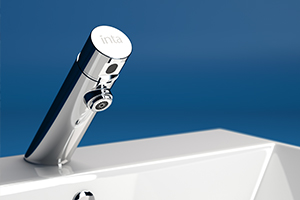 “Legionella thrives at around 20 - 45 degrees celsius and can occur when taps and showers have been left unused for a considerable period of time, which means washrooms in empty offices are particularly vulnerable after lockdown.

“Ideally, caretakers or building managers should really have been running every tap every few weeks, which depending on the size of the building, can be a pretty big job. But there are products that automate the process. Some of our infrared taps can be set to automatically turn on to run enough water through to prevent the build-up of bacteria, even when the hot water systems are off.

“Being the first person to use a long-turned-off tap can be risky, but it really shouldn’t be.

“Building and facilities managers should take recommissioning buildings seriously and take care of themselves when they’re doing it.” 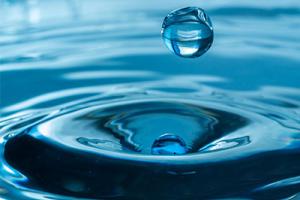 How can Legionella be prevented in care and nursing homes?

Dave Lancaster from Uponor, provider of total solutions for the safe transportation of water around buildings, discusses the importance of… 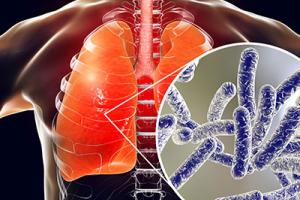 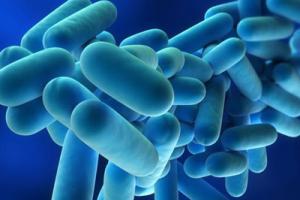 The Control of Legionella in Care Homes 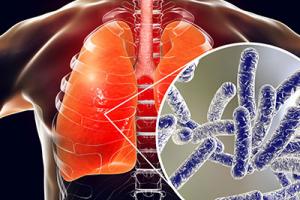 Compliance is in the air – and water

Did you know it’s a legal requirement to provide clean fresh air and water to your residents? Gary Nicholls, MD of Swiftclean Building…