The future of social care post-Brexit 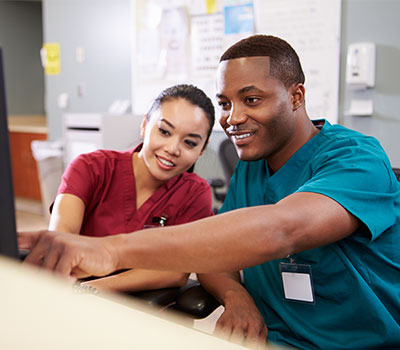 Stephen Wilson CEO of Netli.co discusses the impact which the points-based immigration system could have on social care.

With almost 1/10 of staff working in health and social care coming from the EU, care providers are still unsure what impact Brexit will have on recruiting EU nationals.  It is undoubtedly a time of uncertainty.

‘Until society sees social care differently, we won’t solve the real crisis in the sector’ 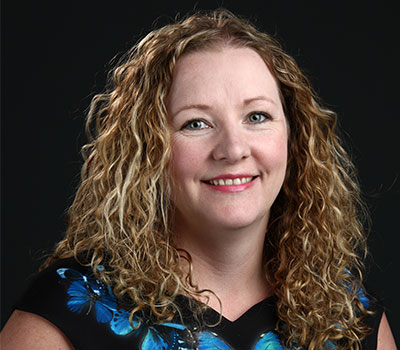 There’s no doubt that the social care sector needs a major overhaul. But until society stops seeing care work as a second-rate profession, we will never solve the biggest issue – the workforce crisis, says Victoria Sylvester, Director of Acacia Training.

Earlier this year, MPs called for a radical overhaul of the social care system in Britain. Recommendations included the mandatory registration of all care workers, overseen by a governing council, and the creation of a National Care Service.

The proposals, published in a new report by the All-Party Parliamentary Group on Social Care were long-awaited after months of headlines about the ‘chaos of the care system’. Reports of half a million unqualified and untrained people working in the care sector shocked the nation, with many fearing for the safety of their elderly relatives and neighbours. 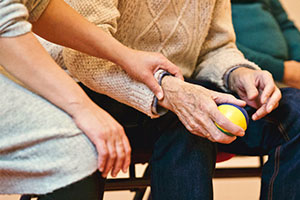 Social Care Alba, a leading care and support provider in Edinburgh, has announced a steep decline (62%) in the number of millennial candidates – aged between 18-25 – applying for roles in domiciliary care.

Statistics verified by Novacare, have shown that for the same quarter (April – June) in 2018, 40% of all applications made were by millennials, however in 2019 this has dropped to just 15%. 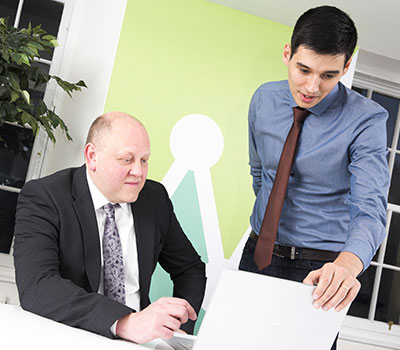 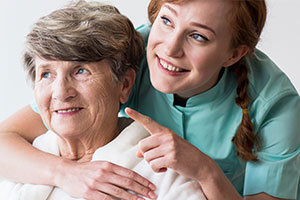 A recruitment campaign run by the Department of Health and Social Care is due to launch in a second phase after an overwhelming response from applicants earlier this year.

People working in the adult social care sector are being urged by the Minister for Care to back the campaign – the first phase of which generated a 14% uplift in clicks on the 'apply' button for care roles on DWP Find a Job.

How social care providers can retain staff for longer 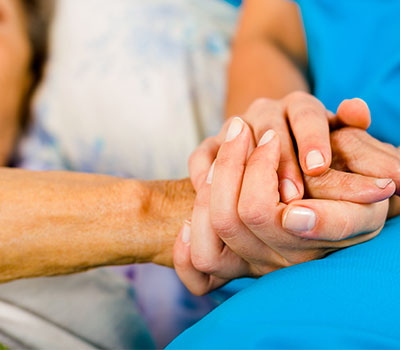 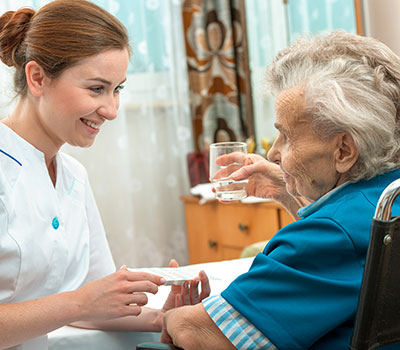 Jonathan Bruce, Managing Director at Prestige Nursing + Care, discusses the need for politicians to focus on the future of healthcare. 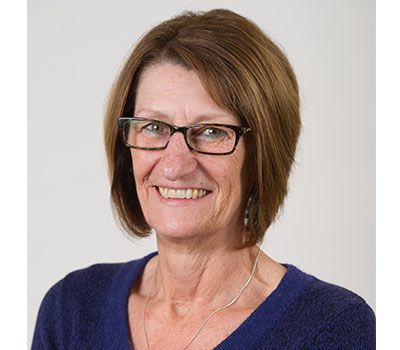 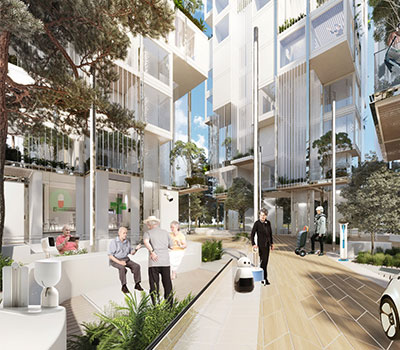 Agile Ageing Alliance is a joining of innovators from across the building and housing sectors, as well as health, care, design & technology and finance advisors who have come together to produce a new way of retirement living. Neighbourhoods of the Future is a vision which modern methods of construction (MMC) can make a reality, providing much-needed affordable homes for the elderly as well as younger people. Here, Ian Spero – founder of Agile Ageing Alliance – answers editor Victoria Galligan's questions on how MMC can help to solve the housing crisis. 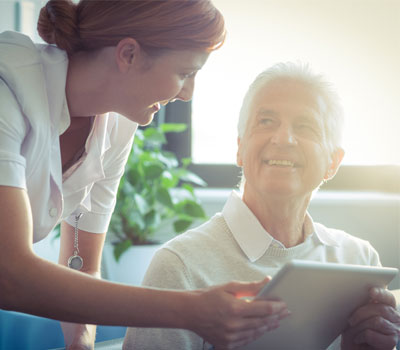 As the population ages, the demand for high quality carers rises. By 2026 it’s predicted that the UK will need around 420,000 more carers, but with the current vacancy rate high and the amount of those showing interest in the care sector diminishing, it’s important that technology is utilised in order to help fill the gaps and provide the best social care possible. Some countries are already embracing technologies in their infancy such as smart home devices and robotics in order to enhance their care levels. Japan, for example, has made care bots prominent in its Shin-tomi nursing home and has committed to funding the development of more devices.

The UK has been slower to adopt technology into its healthcare system but changes are starting to be made. For example, in 2017 Southend-on-Sea was the first council to employ a humanoid robot to assist older people with certain tasks. Is this just the start? Could the future see each elderly or vulnerable individual accompanied by humanoids? It’s clear we’re not there yet, but in the meantime what else could be done? Helen Dempster, Chief Visionary Officer, Karantis360, discusses how human and bot could soon work together to improve domiciliary care. 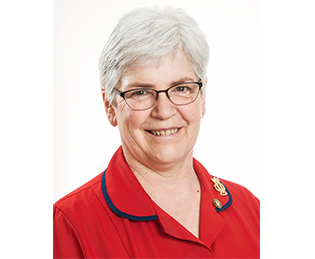 Anne Kasey, Home Manager and Clinical Lead for maritime charity, the Royal Alfred Seafarers’ Society, discusses the importance of investing in training in the social care sector and how it benefits residents…

It doesn’t matter which sector one operates in – having the right staff for the job is paramount to the success of any business. In the social care industry, this is more important than anywhere as staff are fundamental to the health and wellbeing of residents and have a duty of care to fulfil.

Autumn Budget 2018 - what it means for healthcare 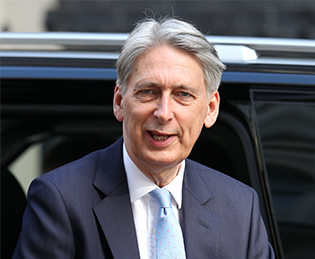 Chancellor Phillip Hammond has announced the government’s Autumn Budget. He promised: “A budget for hard working families who live their lives far from this place and care little for the twists and turns of Westminster politics.”

Over the past year, Brexit has affected the workforce as many European staff feel their future is uncertain, and the number of EU nationals registering as nurses in England dropped by 92% following the 2016 referendum (see https://www.theguardian.com).

As NHS leaders called for more funding to end the healthcare crisis, and the Prime Minster recently told the country that “austerity is over”, we decided to take a look at how the budget will affect healthcare in 2019//20.

What a No Deal Brexit would mean for social care

The power of networks in adult social care 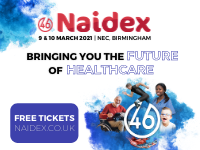