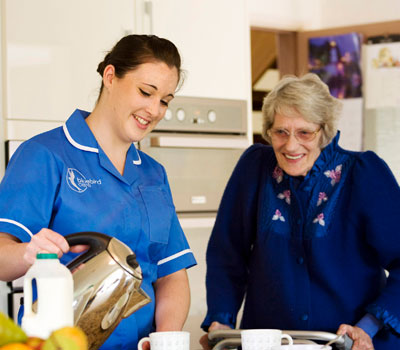 Following the high temperatures this weekend, local home care provider Bluebird Care Tonbridge and Tunbridge Wells has issued a warning to older people across the borough to stay hydrated this summer.

The company has launched its 'Summer Hydration' campaign to help educate vulnerable elderly people about the harmful effects of heat and sun exposure.

“During the summer heatwave last year, Office of National Statistics figures show that there were nearly 995 more deaths than the average for the same months during the 2012-2017 period. Thousands of people end up in hospital each year due to heat and allergies brought on by the hot weather.