Some care homes around the UK have trailed wearing pyjama looking scrubs when they are working a nightshift, with some care homes even enforcing a non-uniform policy as they believe that their residents find it more relaxing if their carers don't have a uniform on, as some can find it intimidating.

Research that was conducted by Alzheimer's Research Uk suggested that more than half of the people living in care homes in the UK have been affected by dementia, with this number having risen by over 15 percent since 2013. 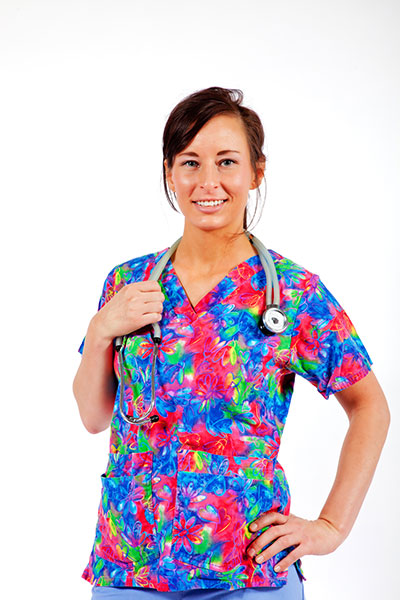 One care home that has adopted the non-uniform way of working is a family-owned home in the village of Allithwaite, named "The Old Vicarage". They believe that their residents fell more at home when the carers wear their own clothes and they believe that uniforms are a way of separating them, and act as a symbol of power and control. They want their "residents to feel special, loved and at home" explained Charlotte Gregson, The Old Vicarage home manager> After recently posting a picture on Facebook, the care home has received nothing but prayers from members of the public, after being shared almost 240,000 times, had more than 400,000 likes and received 50,000 comments.

Ms Gregson explained that they never expected to post to become to popular, “Many of the comments are from people whose loved ones are living with dementia, saying how confused they get at night, and this simple idea can make such a huge difference.”

Last year, the idea of scrubs that looked like pyjamas was adopted by Simonsfield Care Home in Runcorn, Cheshire. They found that it reduced sleep deprivation, as well as pacing and disorientation for residents living with dementia.” They have decided to make the switch a permanent one with the results of the trial being so successful with their residents.

Approximately 850,000 people in the UK suffer from a form of dementia, with the number set to rise to more than one million by 2025.

More than one in six people over the age of 80 suffer from the incurable condition.