A pill taken in your 20's could prevent dementia

A leading scientist and Scotland could be the country responsible for the breakthrough of allowing people who may suffer from dementia, will be able to take a pill in their 20's and 30's that may be able to prevent it. 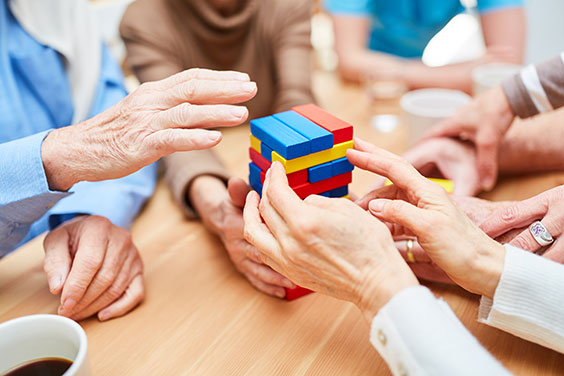 It is estimated that around 90,000 Scots are affected by the disease, and Professor Craig Ritchie said he is "very hopeful" that the research that is taking place, will eventually lead to treatments that stop and prevent the changes in the brain that ultimately lead to dementia.

Professor Richie, who leads the Scottish Dementia Research Consortium, said a lot of the drugs involved in recent trials had failed because "they haven't gone in early enough"

30% of dementias are now known to be preventable.

Scotland are aiming as a country to have the largest number of the population to have people signed up to agree to being used as research for dementia. They are currently recognised globally, as a country, for their studies involving significant figures for people in full health as well as those who have a family history of dementia, who haven't yet developed signs of dementia, volunteering to test and try out these new methods of treatment that are being produced.

Ultimately, future treatments could also work in a similar way when it comes to using a similar drug to prevent HIV developing into Aids.

He said: "A lot of the changes that lead to dementia in later life have their origins in mid-life. Clearly if we can identify those early change in the brain then those are the people for which risk factor modification might slow down the progression and/or some sort of pharmacological intervention. That's the goal and that's what we are working towards. I always say 40s but you might say 20s or 30s. That's not too much of a stretch for people who work in say heart disease or cancer or diabetes. Dementia is inevitable if you pick it up at the end stage. You can't expect to cure cancer in someone where it is spread all over their body. That's the same with Alzheimer's disease.

However Professor Ritchie, who is Professor of Ageing at he University of Edinburgh, continued to state that "we know if you have a good education in childhood that reduces your risk of dementia in later life". Research has also shown that by exercising, not smoking and ensuring that you upkeep a healthy diet, ensuring your brain is kept healthy too is crucial when it comes to reducing the chance of developing dementia symptoms in your later life. "If you get all those three things right the need for drugs to reduce dementia decreases. We need to be aware that people with dementia can benefit massively from non-pharmacological interventions."

The charity has stated that by maintaining these outside research projects, it allows Scotland to become more of an attractive country for the companies who conduct the research, who have "hundreds of millions" to spend.

For more information about this please visit Alzheimer Scotland