NHS England has vowed to cut the use of single-use plastics in hospitals and care homes by half of their usual use, in a bid to reduce waste and its negative impact that its having on the environment. 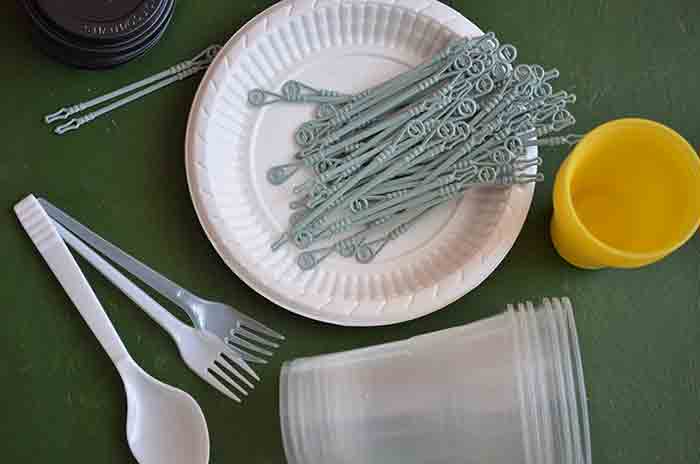 Nurses from every sector, have been called to take action and encourage their employers to cut the use of plastics in their catering halls, as part of the move with NHS England. This new movement was announced by NHS England cheif executive Simon Stevens as he stated that he wanted to "dramatically" reduce the number of single use plastics by 100 million.

The move has been backed by NHS catering suppliers such as WHSmith and Marks & Spencer as they agreed to cut the use of stirrers and straws by April 2020. They have also agreed that plates, cups and cutlery will be slowly reduced in the following 12 months.

Hospitals and care homes that have in-house catering have also been urged to join in with the committment of those retailers by singing a pledge which supports the move.

Mr Stevens also stated that "Its right that the NHS and our suppliers should join the national campaign to turn the tide on plastic waste," However, they have stated that plastic items that are required for medical use in hopsitals and care homes are exempt from the cut.

Last year, the NHS bought at least 16 million pieces of plastic cutlery, 163 million plastic cups, around 15 million straws and 2 millions plastic stirrers. Therefore, by doing this, it will benefit the environment, our patients and taxpayers who fund our NHS.

"Support from local NHS organisations to sign the pledge and cut the use of catering plastics will need all NHS staff to take action in their own areas and encourage their employers to go further faster."