The Care Sector Fundraising Ball, which this year raised a staggering 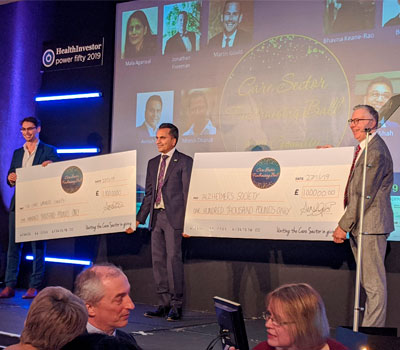 £200,000 for charities in the care sector, will take place for the third time in 2020. The organisers have confirmed that the charity beneficiaries for the 2020 event will be the Care Workers Charity and Alzheimer’s Society.

Organisers of the fundraising ball confirmed the plans for next year’s bash on Wednesday. The announcement was made at HealthInvestor Power 50, where funds raised from this year’s ball were awarded to the two partner charities. The Alzheimer’s Society and The Care Workers’ Charity each received £100,000, and it has been confirmed that they will be the partner charities for the ball in 2020.

First established in 2018, the Care Sector Fundraising Ball has raised £345,000 for charities in the care sector in the last two years. Organisers hope that the 2020 Ball will build on this success with a bigger and better event again, with the added support of an Ambassador team made up of professionals from across the social care sector promoting the event. Already, more than 25% of table sales have been confirmed in just the last month.

Avnish Goyal, founder of the Care Sector Ball and Chair of Hallmark Care Homes, said:
"Over the last two years, the Care Sector Ball has been even more successful than we could have hoped. It has brought together people from every corner of the care sector to raise money for these great charities. There's a real excitement about our plans for 2020, and we've received a tremendous boost from all those who have already pledged their support."

Jonathan Freeman, CEO of independent charity the CareTech Foundation and Vice-Chair of the Ball Organising Committee, said:
"The Care Sector Ball has not just been hugely successful in raising sorely needed funds for two astonishing charities, but it also offers a fantastic opportunity to celebrate the vital contribution of care workers to society. As it enters its third year, I am sure the ball will go from strength to strength. And I have no doubt that it will continue to be the number one night in the charity fundraising calendar for years to come."

Next year’s Care Sector Ball will be on Saturday 26th September 2020.

The Care Show is back! This October 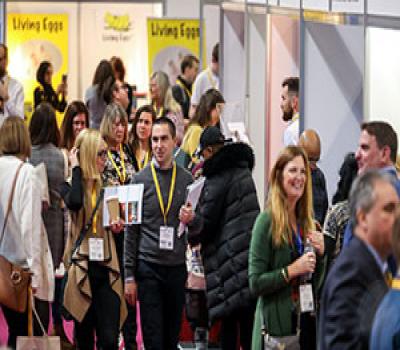 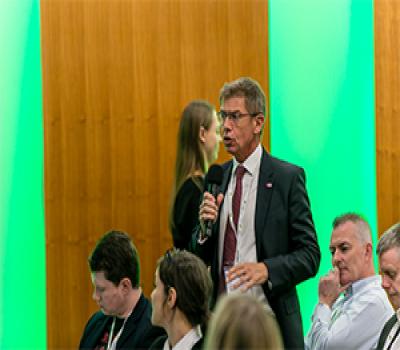 Care Roadshows When & where! 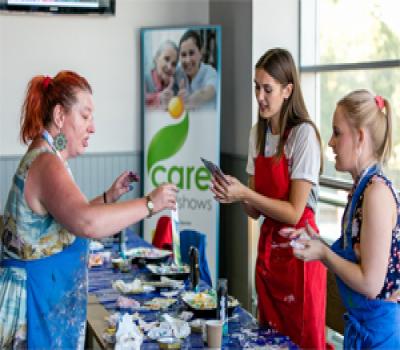 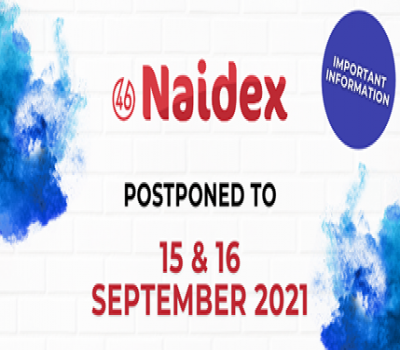